SILANG, CAVITE- Premier developer Cathay Land  marks another milestone as it celebrates the groundbreaking for its new condominium project along Orchard Drive.

Designed with the expertise of  Edward Co Tan + Architects (ECT+A), Fullerton Suites will have two buildings. What makes this new project a deluxe residence is that each building has its own set of amenities.

Just like other recent condominium projects of Cathay Land, Fullerton Suites features an Aquatrium, Cathay Land’s signature swimming pool amenity. Interestingly, the open-air pool in the building’s center plays a crucial role in the penetration of natural lighting and the circulation of fresh air into and around the building.

The first building will have a total of 280 studio and one-bedroom units, all built with no pillars allowing bigger living spaces inside the unit. The units are a perfect abode for starting families and young professionals working in the Silang- Sta. Rosa- Tagaytay growth area.

Offering “Lifestyle Extraordinaire”, Fullerton Suites inspires its residents to pursue an active lifestyle despite high work demands. The construction of the Cavite- Laguna Expressway (CALAEx) and the Cavite-Tagaytay-Batangas Expressway (CTBEx) gives future residents a better access to enjoy outdoor adventures in nearby destinations like mountain climbing, island hopping, paragliding, and historical walking in the Cavite, Laguna, Tagaytay, and Batangas areas.

Fullerton Suites and other new condo projects that are addition to the roster of house and lot and lot only packages currently offered by Cathay Land in Silang, Cavite.

For more details about the groundbreaking of Fullerton Suites, please contact (02) 635-7777 now. 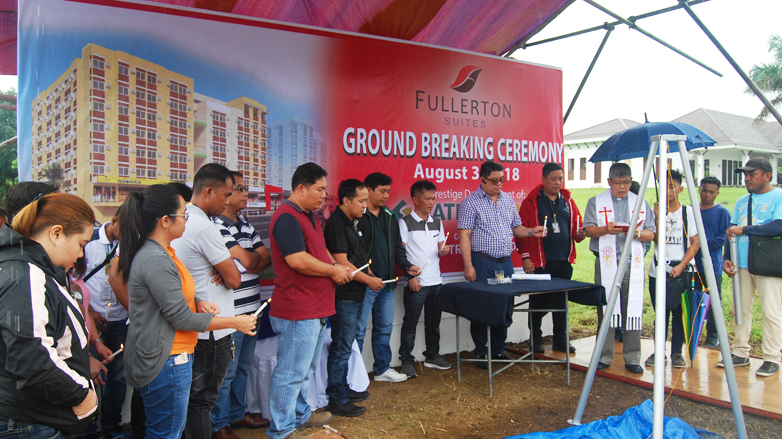 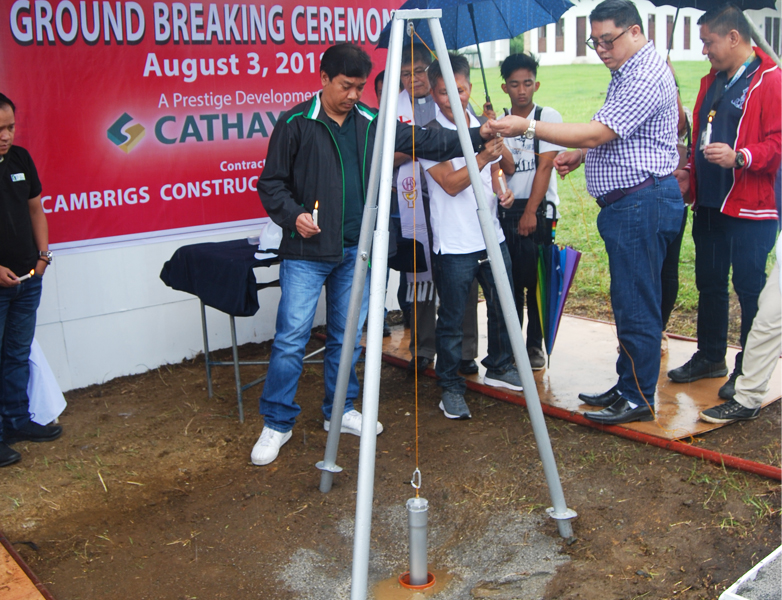 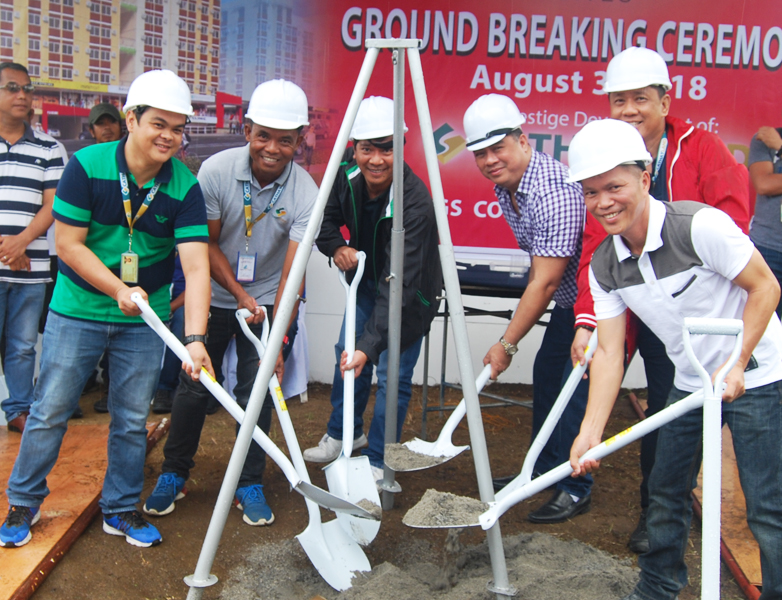 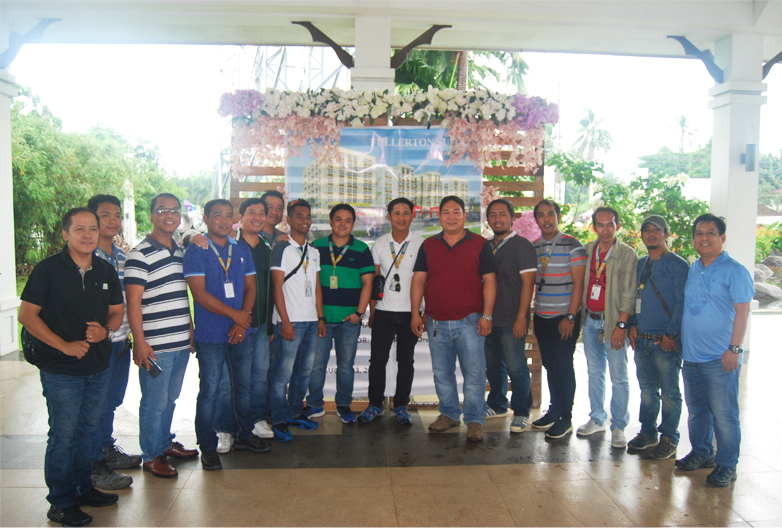 The Racha Mansions Elevates Modern Living for the New Normal

Developer builds city of the future

This post about South Forbes Golf City is originally published by Philippine Daily Inquirer on ...

This story about Cavite Light Industrial Park is originally published by The Philippine Star on ...

THE FIRST developer to launch a residential condominium project in the Metro Sta. Rosa-Silang-Tagaytay ...

This story is originally published by Manila Bulletin. For more updates, please call (02) ...